LiDAR technology is not uncommon in our production and life, especially in the field of automated driving applications. Radar stands for “light detection and ranging”, but radar technology is an active form of remote sensing technology. This technology measures and analyzes the actual distance between objects by emitting laser light, which can achieve highly accurate measurement and analysis. Through this systematic analysis, professionals can help flexible and accurate research on various scientific research projects. The following are the applications of 100 radar technologies sorted out by our network personnel: 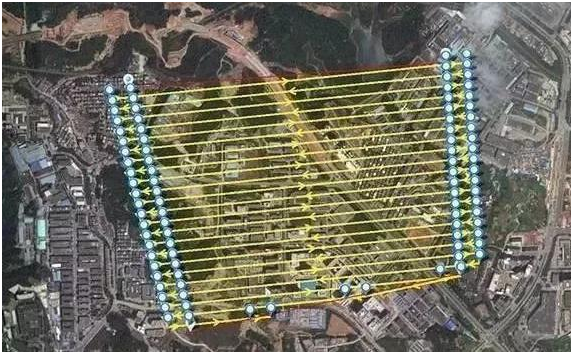 At present, in the field of autonomous driving technology and robotics, 3D radar imaging has become a rapidly developing industry. At the same time, in the fields of health care, smart devices, aerial surveys, and earth sciences, there is also a growing interest in radar imaging technology. It is conceivable that the development of this technology will be immeasurable in the future. 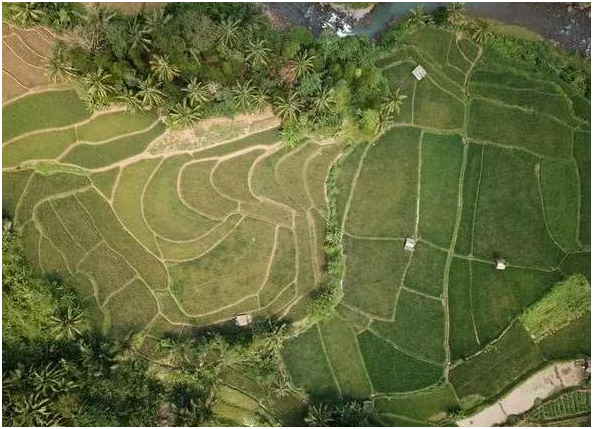 At present, the rapid growth of the global population has brought severe tests to global agricultural production, and it is imperative to increase crop output. Digital agriculture requires a detailed understanding of crop growth and analysis of underlying factors at each stage of growth. Radar technology can analyze and predict soil, terrain and crop conditions. Finally, combining the corresponding technical software to provide farmers with professional technical analysis and yield estimation, which can greatly increase the yield of crops.

Radar technology can not only measure and analyze crops, but also classify crops based on characteristics such as the wavelength of different crops, thereby helping crops find a more suitable place to grow. In fact, this situation is particularly obvious in different regions and regions. Due to the local humidity, temperature, and the degree of soil acidity and alkalinity, the impact on different crops is different. This technology can make users more scientific Management and cultivation of crops. 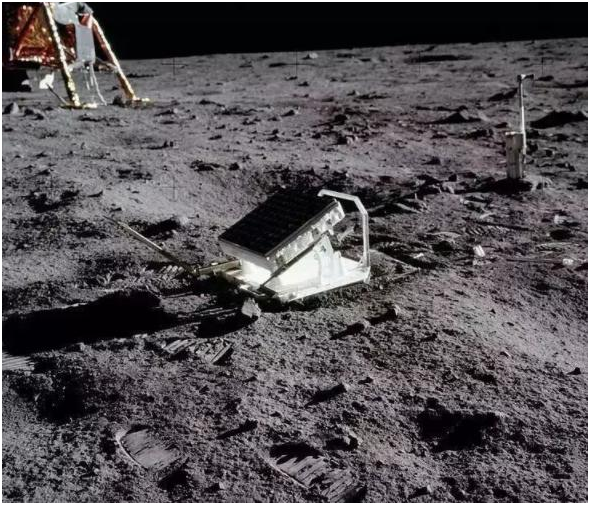 Did you know that radar technology was used as early as NASA’s implementation of the Apollo program? The laser emitted by the Earth’s observatory and the reflection device placed on the moon can not only measure the distance between the stars, but also draw celestial bodies. The topographic map of Mars in 2001 was drawn using radar technology.

Radar technology can be used to study gases in the atmosphere such as aerosols and clouds. Molecular scattering decreases with increasing wavelength, enabling the system to build a “density map”. The data collected by radar technology is very accurate, allowing accurate estimates of molecules containing any form of substance. 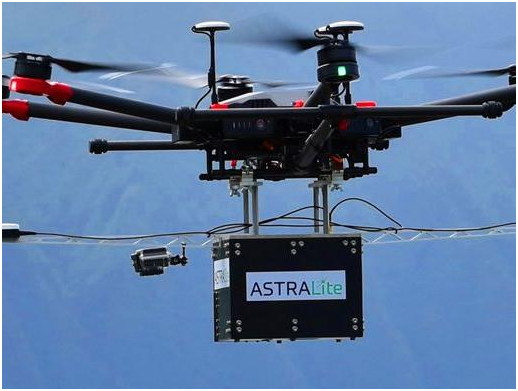 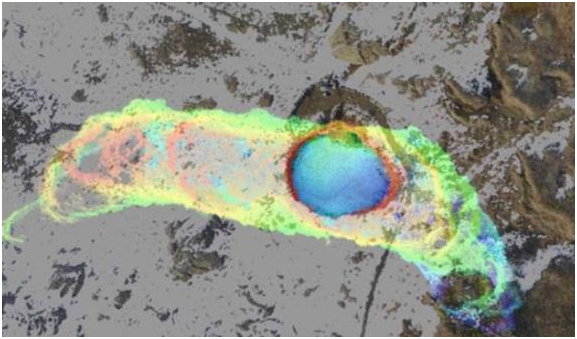 Earlier radar technology, also known as “reverse elastic scattering radar”, can be used to study aerosols and clouds and is very suitable for viewing atmospheric composition. Identify specific forms of gas in the atmosphere, while Raman LiDAR can measure concentration and Doppler LiDAR can measure wind speed. 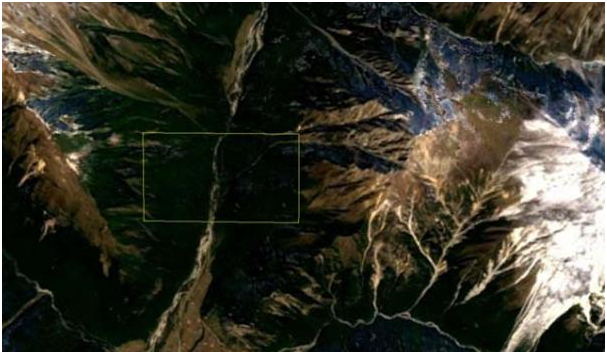 We know that radar technology can be used to measure the concentrations and fluxes of gases, aerosols, clouds and temperatures in the atmosphere. Similarly, this technology can be applied to the research of atmospheric physics, and most scholars use it to detect and measure potentially harmful gases. Examples include volcanic sulfur dioxide, atomic mercury, and hydrocarbons.

Because radar pulses can penetrate clouds, they are used to measure cloud statistics. For example: height and phase. Previously, researchers from the Australian Antarctic Science Project collected aerosol data above the Southern Ocean to improve understanding of the links between clouds and climate change.

Atmospheric detection can be accomplished by using lidar technology to measure the concentration and distribution of gases and aerosols in the atmosphere. It can be used to monitor air quality in cities or industrial areas.