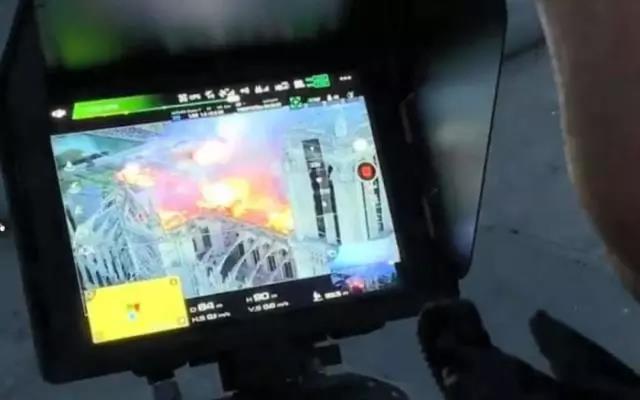 In an interview with local media, Gabriel Plus, a spokesman for the Paris Fire Brigade, said that these drones played an active role in the fire fighting operation of the Notre Dame Cathedral. Plus said: “ Drones allow us to use the fire-fighting tools we have. ” According to Romeo Durscher , Director of DJI Public Safety Integration who participated in the rescue operation , firefighters rely on Mavic Pro ’s visible light cameras, optical and electronic zoom lenses To track fire dynamics.

In an interview with the media The Verge , Durscher stated that thermal imaging equipment was not used in this rescue mission, although thermal energy technology will definitely help in this case. Under normal circumstances, drones are not allowed to fly in Paris cities, but Durscher confirmed to the media The Verge that the company temporarily lifted these restrictions for these drones to meet the fire protection needs of the Paris authorities. 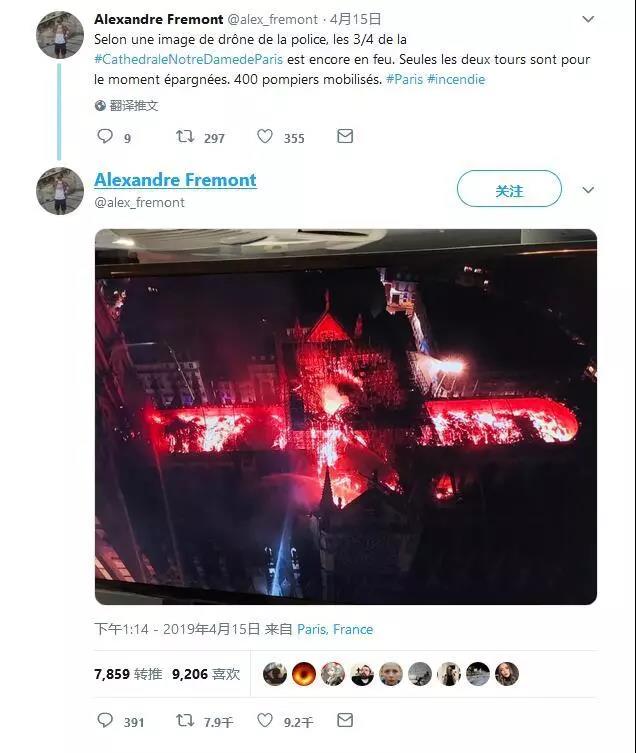 Although DJI did not use drones to train or give away to firefighters, it did prove its technology. A DJI spokesperson said that firefighters “ now have integrated and digested the technology so they can fully adopt it in search and rescue missions … [ and ] extinguish the fire as we saw at Notre Dame de Paris. ”