Today I share a case for everyone: the gas detection equipment + drone solution was used to scan the air pollution distribution for the kitchen waste disposal base of the solid regeneration center. 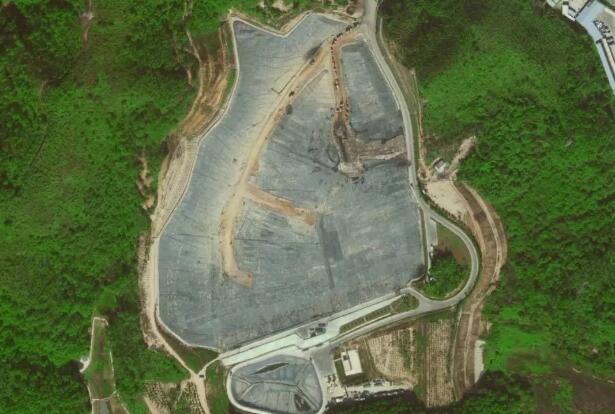 Artificial gas inspection is dangerous and inefficient: The solid resource recycling center treats large-scale restaurant and kitchen garbage treatment facilities, and is responsible for processing urban organic garbage such as catering waste, kitchen waste, sewage oil, fruit and vegetable waste, etc., with a processing capacity of up to 600 Ton / day, it can process 200,000 tons of kitchen waste every year . At the same time, the demand for gas inspections is also very large.

However, the person in charge of the center said that their current inspection method requires manual hand-held gas equipment for detection, which is not only inefficient but also poorly safe (easy to cause poisoning by inspectors), and inspectors are very distressed.

After learning about the project, the drone service company developed a preliminary drone gas monitoring plan based on the site environment: drone + gas detection equipment. Considering that the scene is mainly odor and flammable gas, so H2S , VOCs , CH4 detection module was selected. After setting the flight path, altitude, speed and other parameters, the UAV equipped with gas detection equipment began to fly. 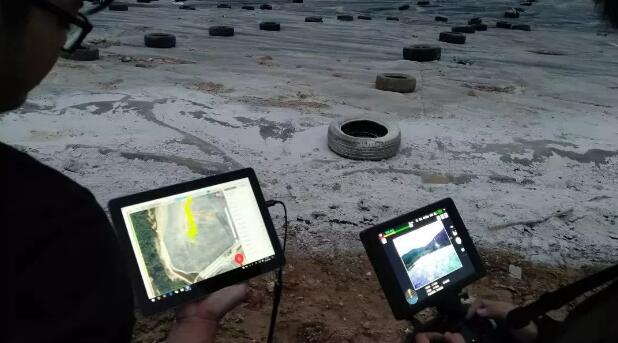 Safeguarding the personal safety of inspectors: For inspectors, choosing a drone monitoring method means that they no longer have to drive or walk and enter the area where there may be harmful gas leakage, but only in the landfill. The command center within five kilometers can operate the drone, and on the ground-end analysis software supporting the Lingsniff, it is enough to view the pollution distribution data and the mission report in real time.

Scanning a large area in a short time to complete: in less than 15 minutes of flight, the UAV completed efficiently venue 6 10,000 square meters of contaminated gas distribution scanning work while monitoring H2S , VOCs , CH4 and other combustible gases and odors . 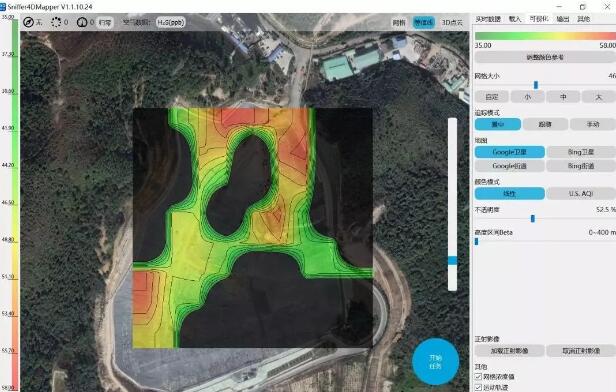 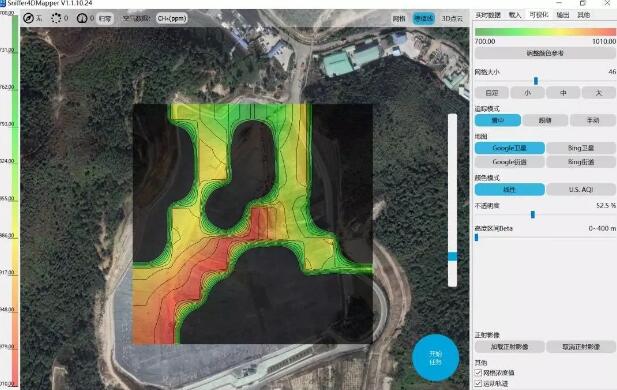 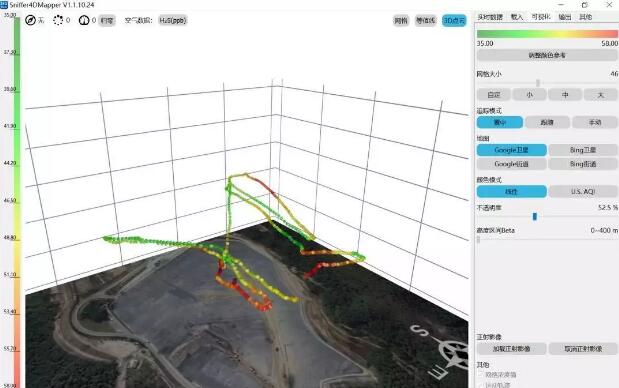 Real-time generation of mission reports, preliminary confirmation of odor sources: After the end of the mission, the ground-end analysis software outputs the mission report with one click. The report contains both the highest value of the grid concentration and the pollution concentration distribution map drawn by the software. The data is combined with the concentration distribution map to preliminarily confirm the source of odor and provide a basis for further investigation and photo confirmation.

With a dual-light lens, take photos to confirm the source of odor: After generating the mission report, the UAV is equipped with a visible light + infrared dual-light lens for the highest concentration area shown in the report to further check and confirm the hot spot area and take pictures. 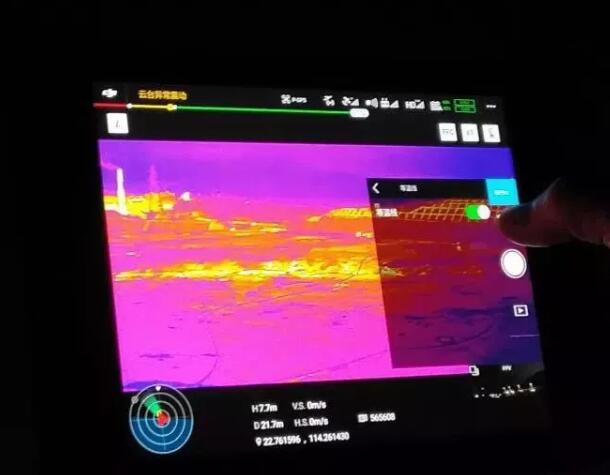