Chat with us, powered by LiveChat
Home News Eight predictions: Trends to watch for robotics in 2020

Eight predictions: Trends to watch for robotics in 2020

The FOX News Center cited an article from the American industry media (Roboticsbusinessreview) , which reviewed the global robotics development and technology accumulation in 2019 , and made eight-point predictions for robotics technology and its trends in 2020 . The full text is as follows:

In 2019 , we see robotics continuing to expand and disrupt new markets beyond manufacturing and supply chain / logistics in the technology space . That’s because robots have proven their worth in helping to solve labor shortages and take on dangerous tasks. However, even in traditional fields, advances in artificial intelligence and software seem to give robots wings to take off, allowing them to perform more new tasks. In fact, robots collaborate more with human workers than ever before.

At the beginning of the new year, we will look into what is likely to happen in the field of robotics in several different industries. After listening to the opinions of different experts, it is now our turn to predict the development of the industry in 2020 based on our knowledge and intuition , and make predictions at the same time.

In the mature robotics market, as end customers take their automation projects to new levels, we want to see partnerships and the ” next stage . ” This means things like mobile robotics companies working with part-picking systems, or grabbing companies working with teams to create new robotic applications in manufacturing. In end-user companies that automate their business processes, be it supply chain, logistics or manufacturing, they will want the next step. For example, once a robot can successfully remove an item from a warehouse and move it to a packing station, another robot will take over and grab the item for packaging, or assist a worker in the next step. Robot companies will collaborate with each other instead of trying to build systems to do it themselves, which will be a successful combination.

In other emerging markets that have not yet had a disruptive impact on robotics, robotics companies can still adopt single-point solutions to solve specific problems or automate tasks. 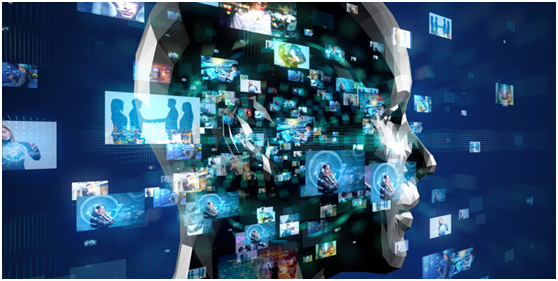 Mobile robots are assisting warehouses, third-party logistics providers or e-commerce companies, and omni-channel retailers in the field of more mergers and acquisitions. As mobile robotics companies have proven the technology is mature enough to make a difference, these large companies may find it easier to acquire the technology themselves and run things internally (such as Amazon ‘s acquisition of Kiva Systems , Shopify ‘s 6 River Systems M & A). Even HighJump , a manufacturer of warehouse management software, is willing to act as an integrator for the deployment of mobile robot systems, thus ” moving towards robotics . ” We expect other companies to take similar action in 2020 or acquire one of them directly.

Prediction 3 : The contrast between collaborative robots and industrial robots has disappeared 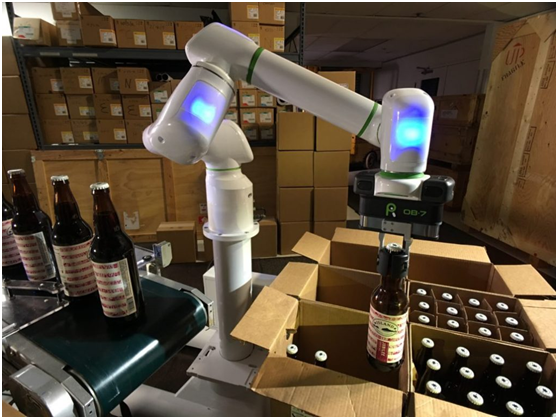 End-user company buying decisions will be independent of the type of robot they need, but rather an automated process or application. Whether labor is needed in the process and how long it takes to complete it. Even though collaborative robots have disappeared in traditional industrial environments due to new sensors that can be applied to faster industrial robots, they will still find a place in small and medium-sized manufacturing environments due to the continuing labor shortage of skilled workers (such as paint, welding). , Polishing and CNC machining.

Last year, commercial drone activities have made great strides, especially around the development of autonomous systems. After obtaining a reliable improved battery and payload of the system, commercial drones can fully perform beyond-the-line-of-sight ( BVLOS ) missions with new sensors .

By 2020 , hopes for further success in this area, and merchant drones are closer to the deployment of commercial applications in logistics delivery tasks, infrastructure inspections, underground environments, and hazardous locations.

However, as government regulations on drones are still in their early stages, it is unlikely that this year will see a boom in this area. Recently, the US Federal Aviation Administration ( the FAA ) of RemoteID recommended that all UAVs have a similar ” license ” registration requirements. In addition, we believe that these regulations will also be linked to a unified air traffic control system that connects manned and unmanned aircraft, not to mention any rules set up around urban air traffic services. 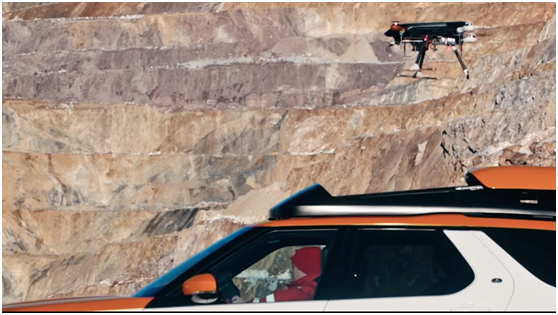 Prediction 5 : Robots will succeed in the 2020 Tokyo Olympics

The 2020 Summer Olympics will showcase Japan’s latest achievements in robotics, including assistive robotics for the country’s aging population and autonomous vehicles. We can see that many humanoid robots can help guests learn about different locations and use self-driving cars to transport people in a closed environment. We may also want to see the use of drones and anti-drone systems as part of the ” game ” security details, although it may not be as obvious as other robotic displays. 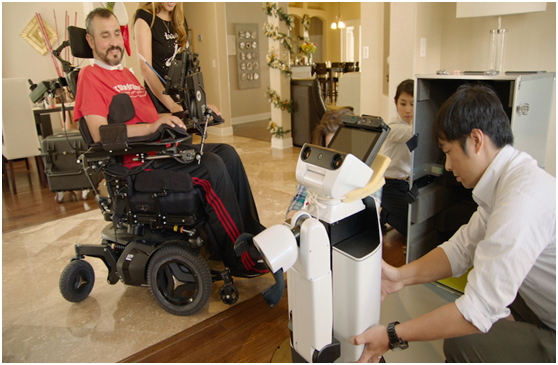 The development of self-driving cars in the United States will continue, but most news will focus on controllable scenarios, such as self-driving cars in campuses, retirement communities, parking lots and other areas. In addition, the growth of autonomous vehicles will be manageable. Ground-based robots can be seen in last-mile delivery scenarios (such as Nuro’s groceries or pizza delivery vehicles), and previously people bought vehicles via private transportation or shared system cars would be delayed. However, delays in regulations, expensive parts and bad weather conditions may continue to prevent the industry from developing, but will reach a tipping point in 2020 .

Retailers will use robots and automation systems to increase the number of SKUs (stock units) they can carry . Because they will not be able to rely on hiring additional labor and existing automation systems to process slower items. Although those systems can handle popular items, the growth of robotics will be used to move and inventory unpopular items, which will be able to increase revenue for companies like this.

Prediction 8 : Mobile operations are still in their early stages

Mobile manipulators (mobile robots with wheels and robotic arms) will continue to be tested by supplier partners and researchers, but large-scale deployment of these systems will not take place in 2020 . Single-item or custom systems may see growth in some markets, but fast robots moving from point A to point B pick up an item and then quickly return to point A will not be deployed soon.