Chat with us, powered by LiveChat
Home News How Do Drones Take Off?

How Do Drones Take Off?

Nowadays, with the continuous breakthrough of technology and the continuous increase of attention, the UAV industry is developing more and more rapidly. According to relevant data, as of 2019, the scale of civil unmanned aerial vehicles in our country has exceeded 20 billion yuan. It is not only widely used in consumption fields such as aerial photography and entertainment, but also widely used in agricultural plant protection, logistics and transportation, industry-level application fields such as commercial performances are also very glorious. 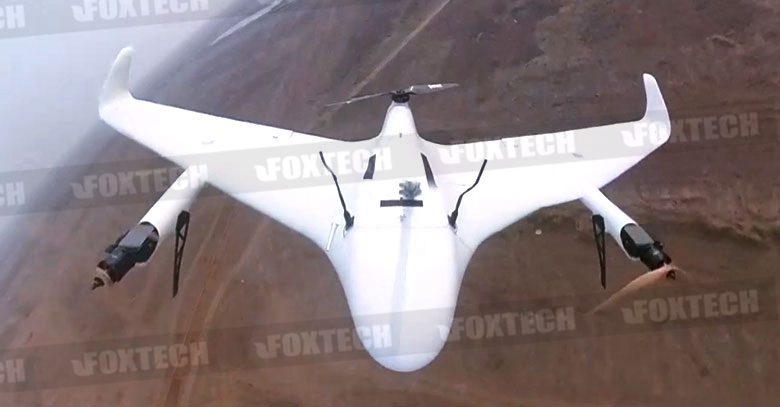