Exyn Technologies, from the University of Pennsylvania’s GRASP Laboratory, has recently announced that it has completed a previously innocent automated aerial robotic system for use in complex buildings. The drone can dive into historic gold mines that have been inactive since the 1940s to explore and collect data from previously inaccessible areas.

Ascot Resources, the owner of the gold mine, introduced Exyn’s drone to help it collect data in the gold mine. Data for the gold mine stagnated in the 1940s. Ascot said collecting the mine’s data was too expensive and conditions were too dangerous for anthropologists, especially because the company didn’t know what kind of data it would find. In addition, due to the technical limitations of the 1940s, older mines are different from modern mines in that tunnels are narrower and vehicle access is more restricted. 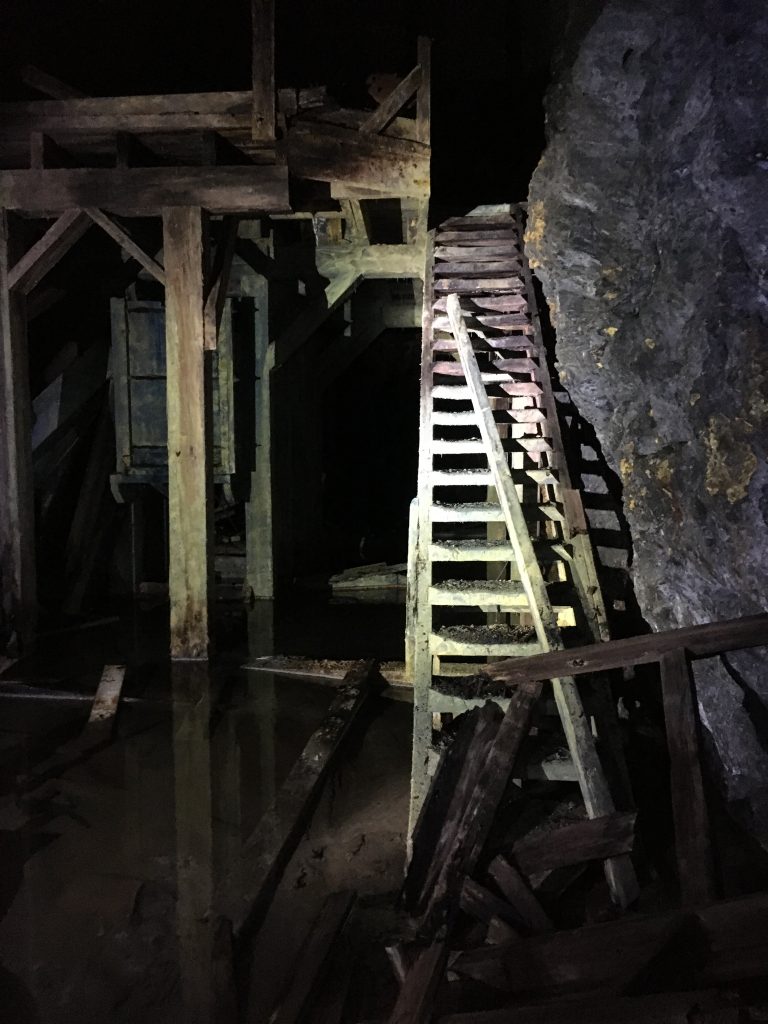 Ascot Resources Chief Operating Officer John Kiernan
“At Ascot, we want to use the facilities that were previously produced in the mine to collect the new resources we are currently drilling. Exyn is here, showing us the autonomy of their drone technology and the ability to use the acquired data Impressive in timeliness and quality. Looking ahead, we believe this technology will be used to safely explore and assess the condition of underground mines, while also potentially saving costs in mine surveys and ventilation monitoring. “

Exyn said its drone was able to create a comprehensive map of the mine’s operations by using LiDAR-based mapping technology. When referenced to existing mine layouts and diamond drilling data, the map allows the Ascot team to determine where more gold and silver resources can be tapped. The Ascot team was able to retrieve the data from the Exyn drone to create a report on the amount of mining in the existing mines and determine how much gold remains to be mined on site to make it available to potential investors. Exyn said the technology could reopen many other long-term mines, which could still contain valuable materials. 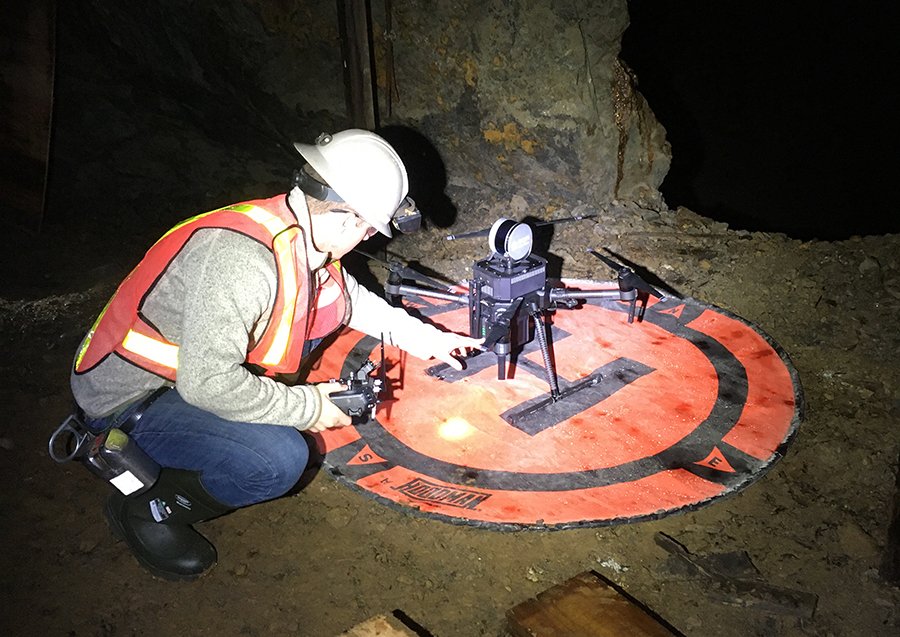 A team member is preparing to launch an Exyn aerial drone to help survey an old gold mine.

Exffi Marketing and Industry Director Raffi Jabrayan said:
“We have never been able to deploy autonomous flying robots in a completely unknown underground environment and have them collect accurate and comprehensive maps and return them to us. Exyn’s aerial robots have reduced countless man-hours and saved money compared to traditional measurement risks In terms of the heavy burden of making mine personnel safer. “

Exyn Technologies was originally a spin-off of the University of Pennsylvania’s GRASP Labs and raised $ 16 million in Series A funding in July 2019. The company was named one of the “ Companies We’re Following ” in the RBR50 2019 report and recently participated in the DARPA Underground Challenge, which is exploring the use of robotics and autonomous systems in underground environments, including man-made tunnel systems , City underground and natural cave network.