After a series of well-known events in 2018 and 2019 , the anti-drone market took off last year and has grown rapidly. The number of available anti-drone solutions has almost doubled, countries have begun developing anti-drone strategies, and the array of available solutions is growing. The market is expected to continue to grow and mature in 2020 – we will see more solutions, more funding, more contracts, and more advanced technologies pouring into the anti-drone industry. 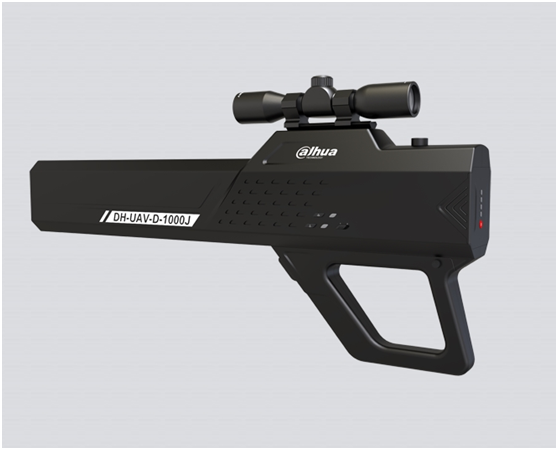 The question remains whether more advanced anti-drone technology (especially interception tools) will remain confined to government roles, key infrastructure areas such as military and airports, or will it become the standard for vertical industries and public and private spaces?

Since the beginning of the commercial drone industry, urban air traffic has been a huge topic, and many companies have begun to develop passenger drone concepts as early as possible. Last year, UAM was a particularly prominent topic as drone deliveries began to take off in Australia, the United States, Ghana and elsewhere . From pharmaceuticals to food, retail packaging and industrial materials, companies are developing air transport solutions for urban and rural spaces. 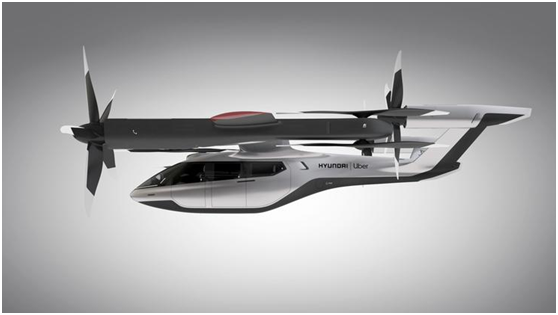 It is expected that by 2020 , the drone delivery industry will further develop, and due to the higher regulatory and technical costs it faces, passenger drones may lag behind. More specifically, companies that develop passenger drones (also known as flying cars, air taxis, and eVTOL ) will need more time and a lot of money to get certified (this process estimates that the cost per platform is about $ 1 billion).

Although the regulation is not the most important thing in the drone delivery industry, to obtain a combination of reliable technologies, nearby expert networks and funding (due to the lack of funding of many small tech companies in the field of drone delivery) are currently the largest challenge.

There are also significant regional differences in drone delivery activities and overall UAM progress. Although Chinese drone delivery service providers already operate frequently even in urban areas, the United States is still in the testing phase and has high requirements for operating in public environments. The key to success now is not only the issuance of special permits by the government, but also the establishment of an approval system (such as part 135 in the United States ), which will allow the expansion of drone delivery.

The drone industry, especially those engaged in unmanned traffic management ( UTM ), will be ready for remote ID standards. Remote ID will introduce the capability of drones to provide identification information that can be received by other parties. To achieve this, the United States Federal Aviation Administration ( FAA ) released a proposed 319- page remote ID rule manual in December 2019 for public comment. One of the highlights was the selection of 9 core suppliers, such as Airmap , Kittyhawk or Unifly , which will be approved. The United States Federal Aviation Administration ( FAA ) will sign a contract at the end of the year to provide remote ID services for US airspace . 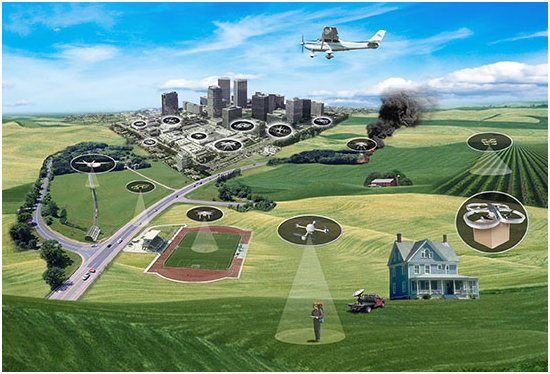 In Europe, the expected EASA would in 2020 release in the first quarter related to the remote ID and U-Space opinions plans. It is interesting to see how these proposed rules differ from the US rules. Remote ID should avoid using ADS-B (Automatic Dependent Surveillance – Broadcasting) technology on the drone . The FAA is concerned that the high expected volume of drone traffic will negatively affect the available ADS-B frequencies, which in turn will affect the ADS-B capabilities of manned aircraft , which may create safety risks. All these developments raise many questions for the coming year.

Will these remote ID standards also affect DJI’s (already affected by the US-China trade war) market share. DJI plans to install ADS-B receivers in all new drones over 250 grams from 2020 ? Can all countries follow the EASA timeline for which EASA members must establish registration procedures ?

UAV technology will be fully improved this year. As task complexity decreases (due to higher automation and workflow integration), more companies will begin drone operations or outsource business. This is reflected in the growth forecast for the commercial drone market over the next five years. 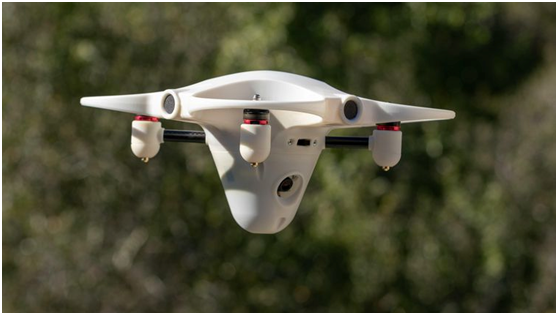 Part of the reason for the increasing collection of information for drones is automation in both data processing and task execution. ” Feasibility data ” followed by powerful and reliable drones is probably the most important driver of the drone industry. Drones often generate huge amounts of data, sometimes exceeding our processing capabilities. The faster and more accurate the image, the easier it is to evaluate, the better. Further development of AI algorithms can help achieve these goals.

However, the European Union, the United States hosts the International Organization for Standardization ( ISO ), and China are all trying to compete for the dominance of drones. 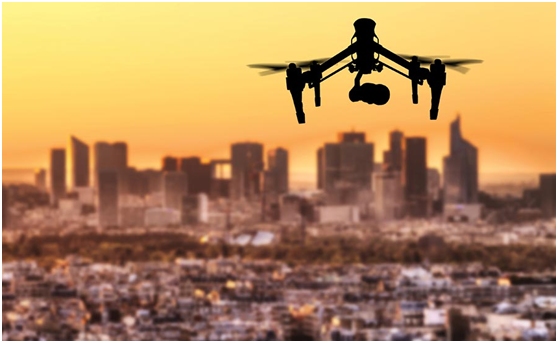