Recently, Turkey’s Asis Electronic Information System Company has delivered its latest multi-rotor armed drone, SONGAR, to the Turkish Ministry of Defense. The product is the company’s long-term test and customized new features based on the requirements of the security forces. After successfully completing the acceptance test, Songar listed the Turkish Armed Forces (TSK) list.

Asis claims that Songar is the first armed drone system in Turkey. Can perform many critical tasks and is equipped with special flexible projectiles and automatic launchers. From identifying a target area to eliminating threats: The final blow after real-time image transmission. The SONGAR drone can hit 15 cm targets at a distance of 200 meters, but after improving the guidance system, the accuracy will be able to hit the targets from 400 meters away. Songar has a range of 10 kilometers and uses night vision to work at night.

Obviously, the Turkish army plans to use drones to suppress enemy fire and assist ground forces in launching attacks to destroy infrastructure and vehicles on the border with Syria. Songar has filed Turkish and national patent applications for its unique stability. 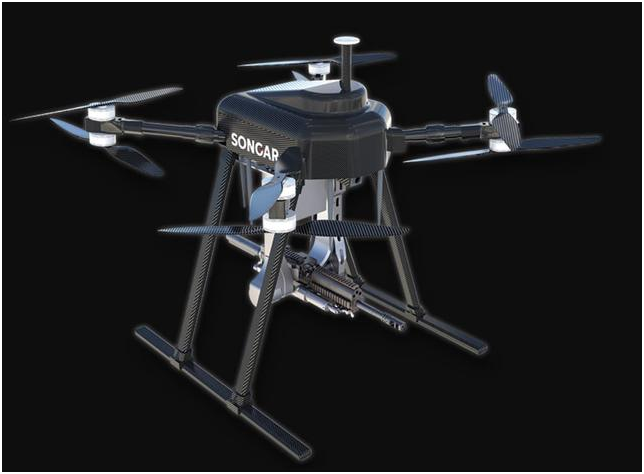 At the International Defense Industry Expo last year, with the participation of Turkish defense industry and armed forces officials, Asis launched the Songar system for the first time. Songar armed drones will continue to use electronic sights and ballistic calculation modules originally designed and developed by AS İ SGUARD as a means of asymmetric warfare. These capabilities have successfully attracted the attention of the Turkish defense sector.

Asis soon won the favor of the Turkish Ministry of Defense, and immediately received orders and delivery. Upon request, the company also added a new system to the Turkish Defense Ministry’s security forces. 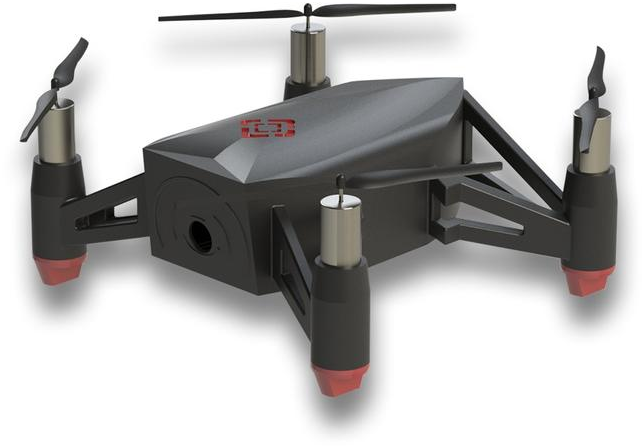 Ayhan Sunar, chairman of AS İ SGUARD , said the company has been developing Songar, whose additional features have been integrated with fully automatic weapons and grenade launchers. Because they are fully conducted in-depth research and development, for the development developing countries tactical air combat system proposed solution of a new election. Proud that Songar, one of the most outstanding drone systems in the product line, has been accepted as a TSK installation.

According to public information in several countries, the company’s armed strike tactical rotorcraft is one of the few companies in the world that can develop such products. Other countries include the United States, Israel, China and the United Kingdom.

Turkey Asis Electronic Information System Co., Ltd. was established in 2007 and is committed to electronic information system solutions such as smart city concept development. In 2018, based on Turkish local experience and absorption of foreign advanced technology. Combining the needs of Turkey and allies, propose a national drone system solution and start restructuring. By 2019, it has achieved great success in the defense industry and launched a series of products registered under the AS İ SGUARD ™ trademark. Colleague, get capital investment and own independent intellectual property rights.

AS İ SGUARD ™ is part of the company’s 2019 strategic plan, with the goal of increasing its product portfolio and expanding export sales. In this case, integrate the CMMI (Capability Maturity Model Integration) Level 3 certification into the existing quality system certification. .

AS İ SGUARD ™ is designed to conduct research, development and manufacture of unmanned systems through existing research and development capabilities, first listing the Turkish Armed Forces, law enforcement and other allies. Some of them are the first of our country.

AS İ SGUARD ™ is a Turkish company that introduces a reliable and sustainable system through the integration potential and capabilities of a high-tech unmanned ecosystem with a unique footstep to become the main role of the defense industry.