Chat with us, powered by LiveChat
Home Hot news Quaternium of Spain announces up to 8 hours of battery life for its hybrid drone 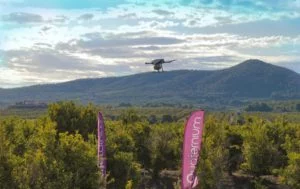 It is understood that the HYBRiX 2.1 quadcopter completed the flight of 8 hours and 10 minutes at the Quaternium headquarters in Valencia, Spain. 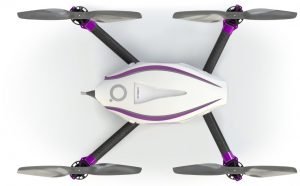 A spokesman for the company said: “Quaternium set a new world record for drone endurance with this hybrid drone. HYBRiX’s flight in Spain is nearly an hour longer than Richen Powerm’s past flight records.”

In 2017, the company announced a battery life of 4 hours and 40 minutes. Air surveillance is one of the main applications of HYBRiX.20. It is understood that the Quaternium team developed a system configuration equipped with an advanced camera to enable HYBRiX.20 to perform remote observation tasks. 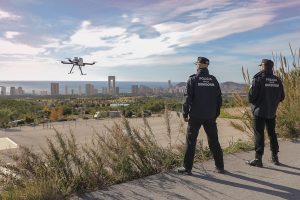 Most multi-rotor drones on the market have flight times between 25 and 40 minutes (electrically pure), which forces pilots to carry multiple batteries to the scene and spend considerable time recharging the batteries. ”

The hybrid drone broke this deadlock. Because of this huge advantage in flight time, HYBRiX is the ideal aircraft for air missions such as surveillance or first aid. In emergency situations, reliable long-life drones will save a lot of time for urgent scenes. 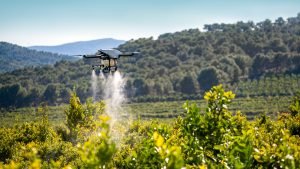 However, this aircraft’s performance needs to be studied in terms of practical use. It is understood that the HYBRiX project is supported by the European Union through its innovation program “Horizon 2020”, which aims to incubate disruptive projects in innovation, scientific excellence and industry leadership. The project has also received multiple awards from institutions such as AUVSI, CDTI or the Spanish government. 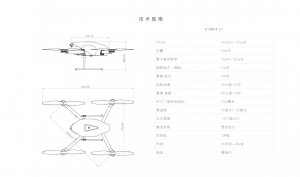 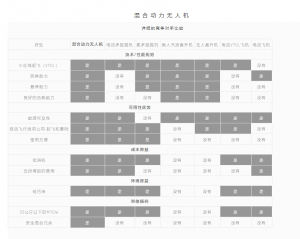