Chat with us, powered by LiveChat
Home home slider Three Days of Mapping and Surveying in the Mountains

Three Days of Mapping and Surveying in the Mountains

This article is dedicated to our beloved mapping personnel, who, against all odds, carry out their task in the mountains industriously, where the temperature reaches an unbearable thirty-eight degree.

At 2:00 am of July 8th, when people were soundly asleep, the tech staff of Foxtech arrived at the destination, Taiyuan, Shanxi Province, China after a seven-hour long driving distance. All of the early arrival was for our client, whose aerial mapping project of mapping the natural gas pipeline in local mountainous area had been in due date, which made it urgent. After a four-hour short rest in a hotel, Foxtech tech marched on to start mapping with a Nimbus VTOL and a mapping camera MAP02. 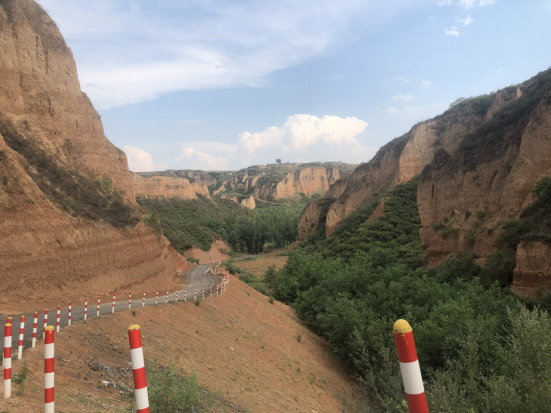 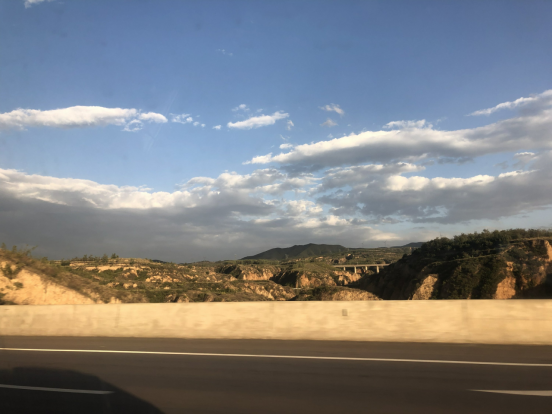 The region is located in the east of Taiyuan, where it is 1,200 m above sea level, with natural gas pipelines laid underground. What we did was to obtain the geographic information within the area of 21 km * 0.3 km aboveground and providing our clients with a demo, which also serves as data support for those who inspect and maintain functions of pipelines.

The project was a large scale ribbon-area mapping, which required a constant change of measuring point. For that, Foxtech tech team worked laboriously under a scorching sun, dripping sweat while searching for the suitable measuring points in a furnace of 70 degrees. Being in a burning hell as they were, they had no intend to rest. Meanwhile, the rough terrain and high altitude made it even harder to map and survey. The following pictures reproduce the scene: 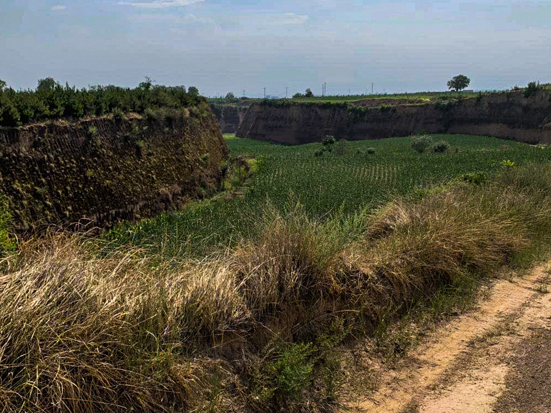 △ The surface temperature reaches 70 degrees, which withers the grass alongside the road. 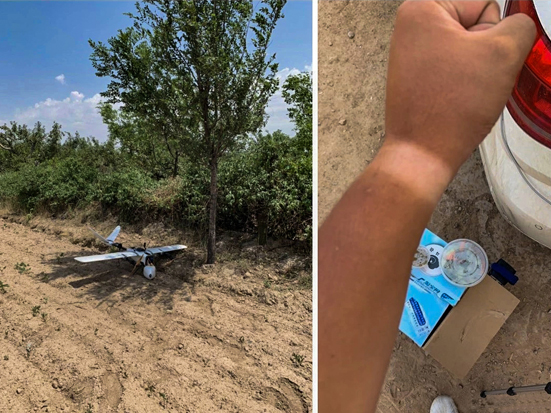 △ Techs are too busy working that they get sunburnt, while they makes it a priority to cool down the drone. 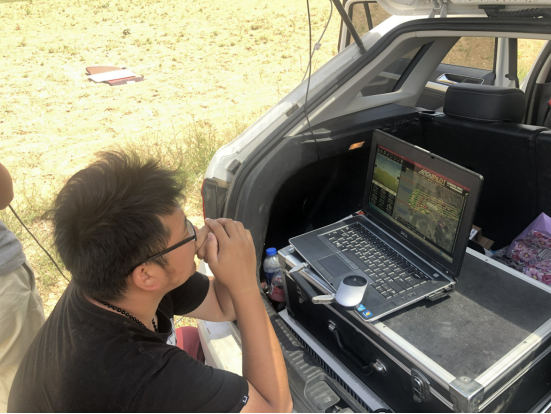 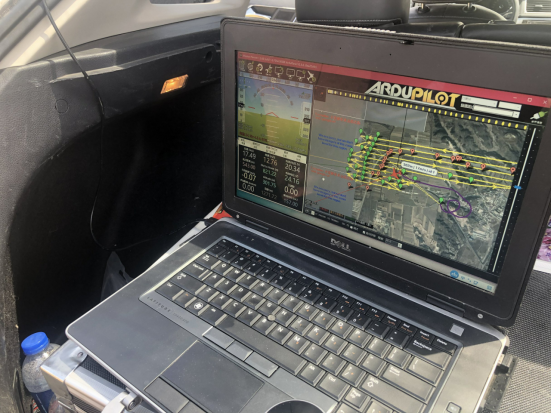 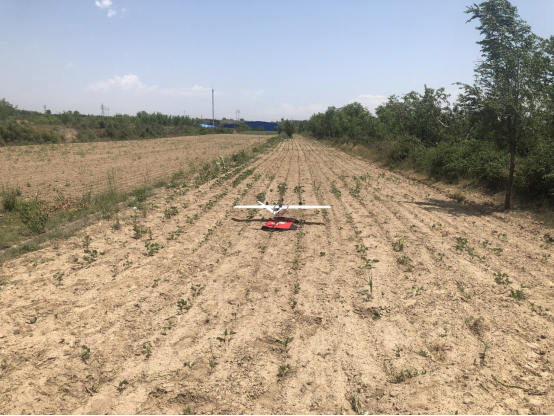 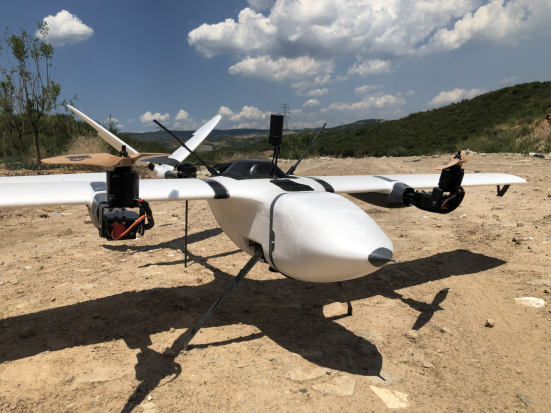 △ The high altitude was one of the challenges of the project. The picture above shows that Nimbus was originally designed for a height of 300 m, while under the circumstances, it needed performing at an altitude of 1,600 m because we were at a height of 1,300 m, which added some difficulty to it. Nevertheless, it had once succeeded in completing its test flight at an altitude of 4,500 m, so it would not be a problem. And the whole process went smoothly as expected. 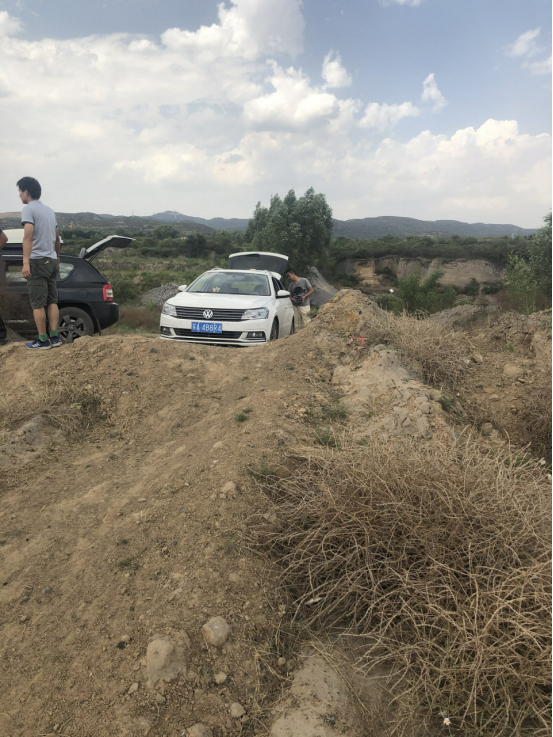 △ Rugged mountain paths. Sometimes we even need to drive on a steep mountain of 45º. 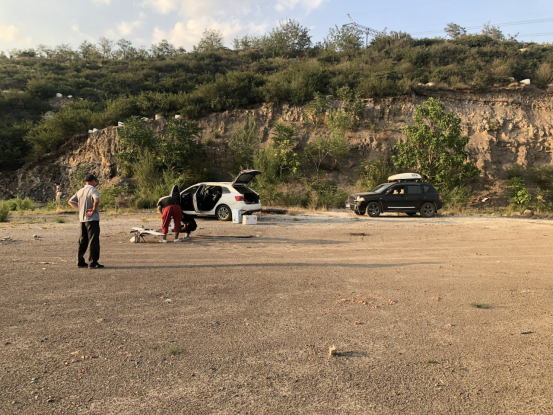 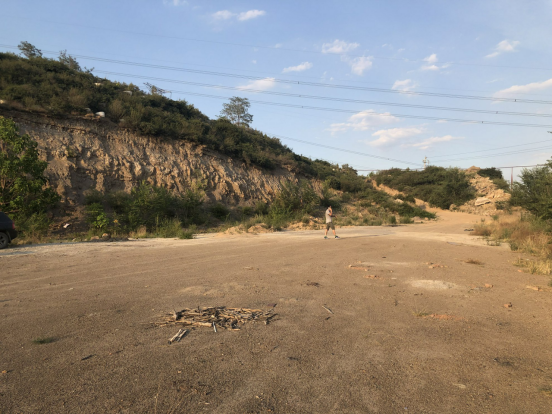 △ Another challenge we encountered often was the drone being blocked by tall and erected objects like trees or power lines. The area that we performed test-flight was surrounded on three sides by mountains. Although the wind direction was favorable for us to take off, it made it more difficult to land. After careful consideration, our team decided to fly along with the wind because we were running out of time. At the beginning of the test flight, they gave a rough estimate of the wind speed so as to switch to multirotor mode ahead of time. Eventually, it landed in a perfect way in spite of some obstacles. 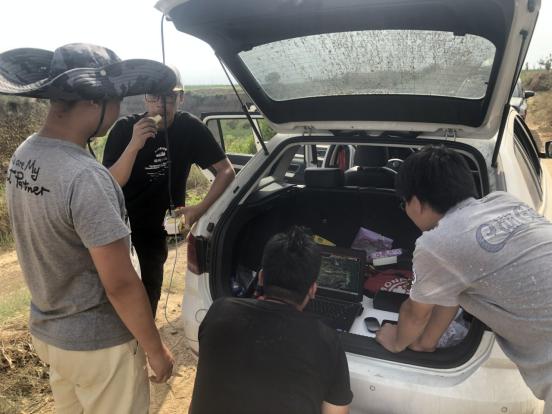 △ People whose jobs are mapping and surveying are doomed to miss meals frequently. So are our tech, who just have some cookies for lunch most of the time. One time it got worse: the one who was responsible for buying meals got stuck with work and it happened to be no storing food in the trunk. They ended up with extreme hunger for hours. 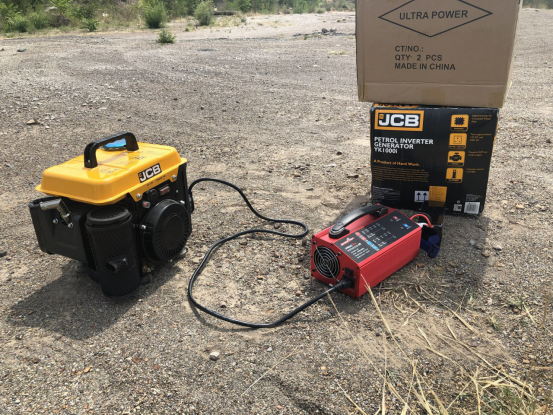 △ A generator is prepared to charge the battery, which is one of the preparation work for mapping and surveying that they always keep in mind, though sometimes they forget to have meals . 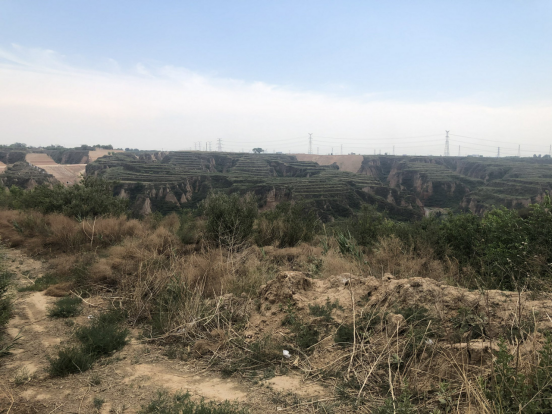 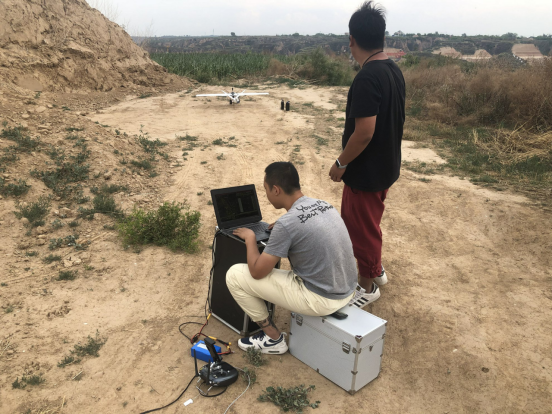 △ The topography of the area is complex, with hills to its right, fields in the front, valleys to its left, under which a septic tank is built, reeking of shit and rotten plants, thus making it an unpleasant site to carry out their task. In a tough environment like this, our tech still kept their eyes on the flying process to make sure it was on the right track while swatting flies from time to time. 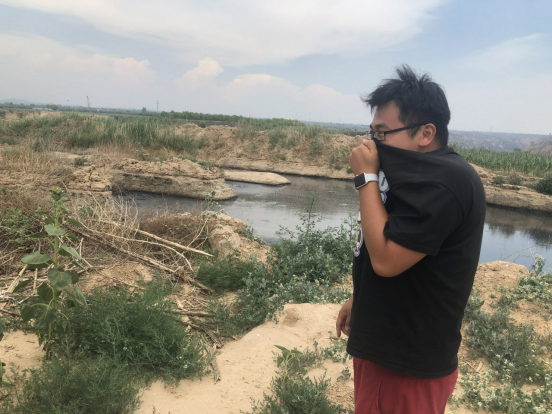 △ This picture seems to be delivering the smell through screen. The testing site was near the septic tank. With high temperature, the smell got worse. Our tech staff went through “biochemical attack” for hours, and it really was an ordeal and a test to their willpower. 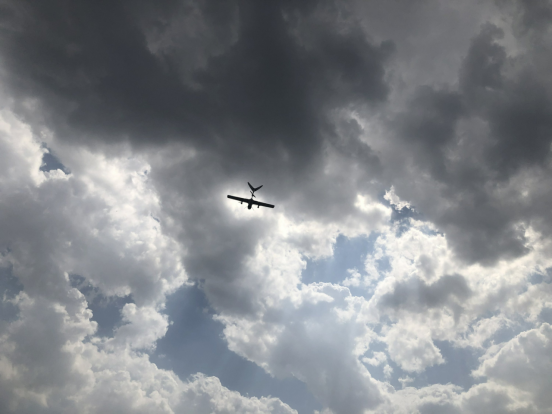 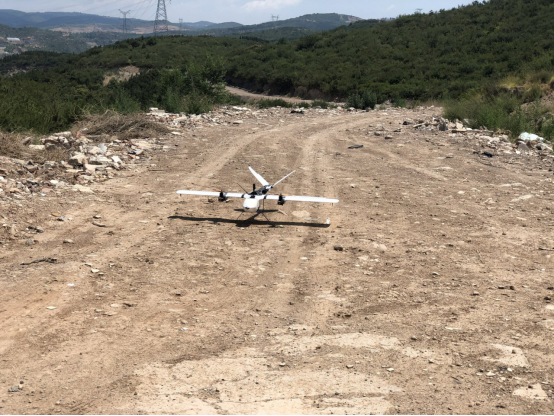 △ The road in the area was mostly dirt road, soft and uneven. Sometimes it was hard to find a place to take off and land. Therefore, they put a mat under the drone to allow it to take off steadily. However, there were more challenges to it. The weather was so unpredictable that it rained shortly after a gale. So it would be proper to apply the phrase “sun-scorched and rain-drenched” to the mapping personnel. Despite all that, the Foxtech team were as scrupulous as ever, giving estimates, making preparations and adjusting strategies. After the rain stopped, they picked up where they had left without causing any delay. 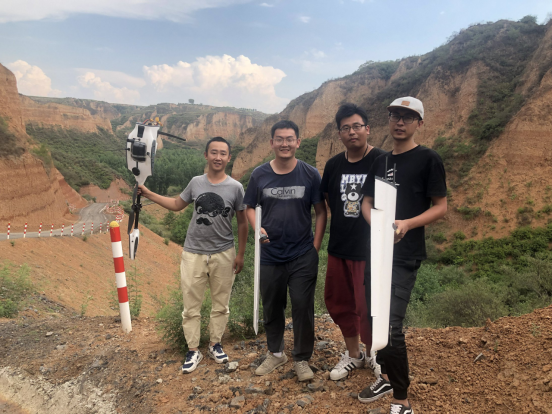 △ A group photo of the Foxtech team

This project was carried out in the mountainous area of the east of Shanxi Province, where there were natural gas pipelines laid underneath. The area is a ribbon-shaped region of 21km * 0.3km. The average altitude is 1,200 m to 1,300 m. Apart from that, the surface temperature can go as high as 70 degrees. In conclusion, the region has the most unfavorable working environment, with uneven roads, changeable weather and complex terrain, all of which puts a restraint to our trial. But the foxtech team didn’t hold back. Instead, they went up there, overcame what they were facing and accomplished the Herculean task by showing intelligence, courage and perseverance. What’s more important, our client is more than satisfied because there is no single POS point lost, and the image is of high quality and definition.

The equipment that are involved in this mapping project are as follows: a Nimbus VTOL, a mapping camera MAP02 and a PPK. The combination of the three gears provides clients with a result of high precision and accuracy, keeping the deviation under 10cm. Nimbus is a self-developed long-range VTOL, featured with highly-integrated design, which makes it easier for people to assemble, to deliver, to learn to use it and to put into commercial flight in a short time. Therefore, it enjoys a good reputation of being a cost-effective model in mapping and surveying.