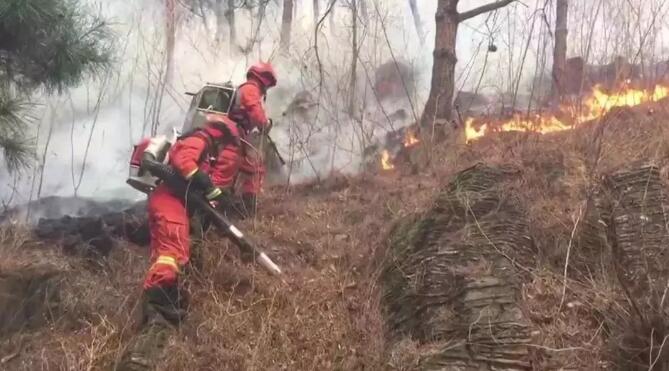 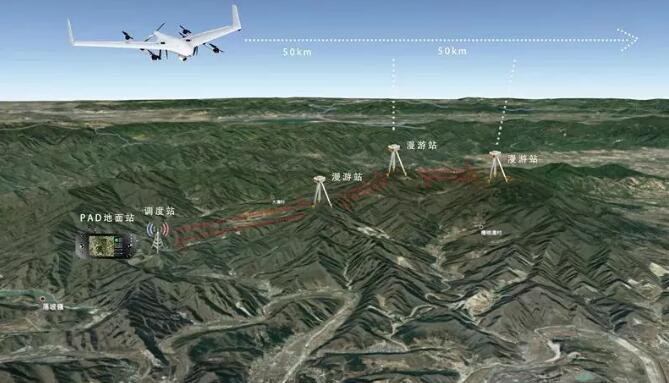 After the fire broke out, the drone participated in the rescue, provided real-time monitoring of visible light and infrared video in the early, middle and late stages of the fire, and assisted the deployment of ground command work.

In this Miyun mountain fire rescue work, the UAV first carried a three-axis 30- fold photoelectric pod to quickly take off to the fire site, and took advantage of the high-altitude angle of view to immediately transmit the video of the fire spread to the commander in real time. Assist the command staff to formulate the best rescue plan. 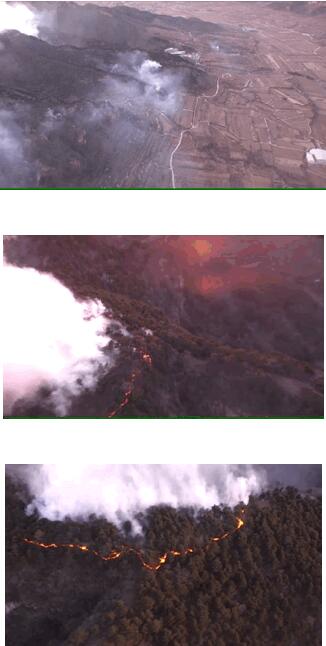 During the rescue process, the fire quickly spread to the ancient temple on the mountain. The ancient temple is a Tang Dynasty building. The situation is urgent. Rescue needs to understand the surrounding fire situation and formulate a fire extinguishing plan. After receiving the order, the UAV to fly over the steering temple, around the fire situation for reconnaissance, and by the three-axis 30 times optical pod, at any time closer to the ground to see the details and close-range fire, the whole line help rescue officers and men, as of 30 At 10 o’clock in the evening , the entire line was placed on the southern line of the fire site, effectively controlling the open flame, and the historic site of Niangniang Temple was protected.

After the fire was extinguished, the UAV mounted infrared pods to continue the task and search for re-ignition points. As of press time, the UAV has continued to inspect key areas on the front line of the fire site to prevent re-ignition. 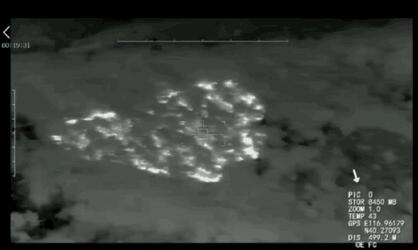 Forest fires have the characteristics of strong suddenness, large burning area, rapid fire spread, and great harm. Once the incident occurs, it will inevitably cause heavy losses and prevent forest fires, which is the top priority in forestry work. With the development of science and technology, drones have become the main force for forest fire prevention and fire rescue.

In daily inspections, drones can conduct normal inspections of the entire forest area, which can be hundreds of times more efficient than manual inspections, and there are no dead ends in the whole process. In the event of a dangerous situation, the drone can fly over the fire as soon as possible and carry the corresponding load, providing powerful real-time live video support for ground command, which can reduce unnecessary casualties and provide reliable data for the formulation of rescue plans stand by.