Chat with us, powered by LiveChat
Home uncategorized UAV Positioning Used in Coal Mine

UAV Positioning Used in Coal Mine 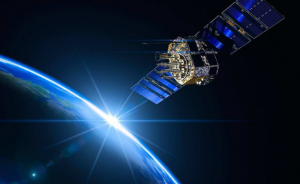 Recently, a coal mine drone has attracted attention. Can drones be used in coal mines? If it can, how to realize real-time positioning of UAV (fixed-point hover)? This article about the technology used to locate people in coal mines, which is indoor positioning technology.

There are two types of infrared indoor positioning. The first is that the target to be located uses infrared IR marks as the moving point, emits modulated infrared rays, and completes positioning according to the optical sensor installed indoors. The second is to cover the space to be measured according to the infrared network between multiple pairs of transmitters and receivers, and directly locate the moving target.